The store will not work correctly in the case when cookies are disabled.

How Safe Are LED Light Bulbs

We have all heard the expression ‘light bulbs going pop’, this refers to the vacuum in traditional filament light bulbs being released suddenly.  The gas inside fluorescents can be hazardous so should be disposed of carefully.  What about the safety of LED light bulbs?

LED stands for ‘Light Emitting Diode’, a diode designed to make light at certain wavelengths.  LEDs have been used extensively in instrument panels but have only recently made the move in to more mainstream lighting. They do not need to be placed in a vacuum or in any gas.  LEDs produce as much light as an incandescent light bulb while using less than 20% of the electricity. 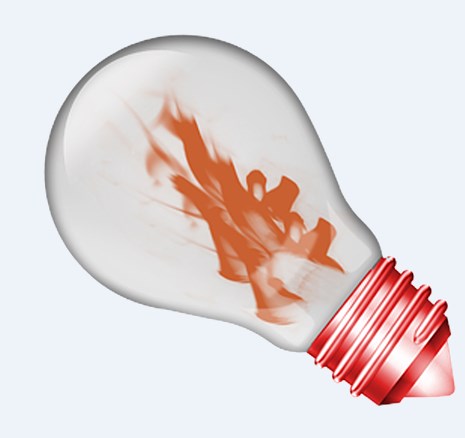 LED light bulbs are now available to buy in most traditional bulb shapes that are available.  Have a look in the bulb section of the website to see what types are available and feel free to contact us if you would like more information

Which Electrical Sockets Are best September 28, 2017

Give the outside of your home that modern look with the Konstsmide Monza LED wall light range August 16, 2021
Latest