Contact Us
Chat
Contact Us
Customer service available: 9am - 4pm Monday to Friday Call Us now
01158 240259
Email Us
More Contact Info
Free delivery on orders over £100 (UK)
COVID 19 – Open For Business. Delivery & Lead Times May Be Longer Than Normal 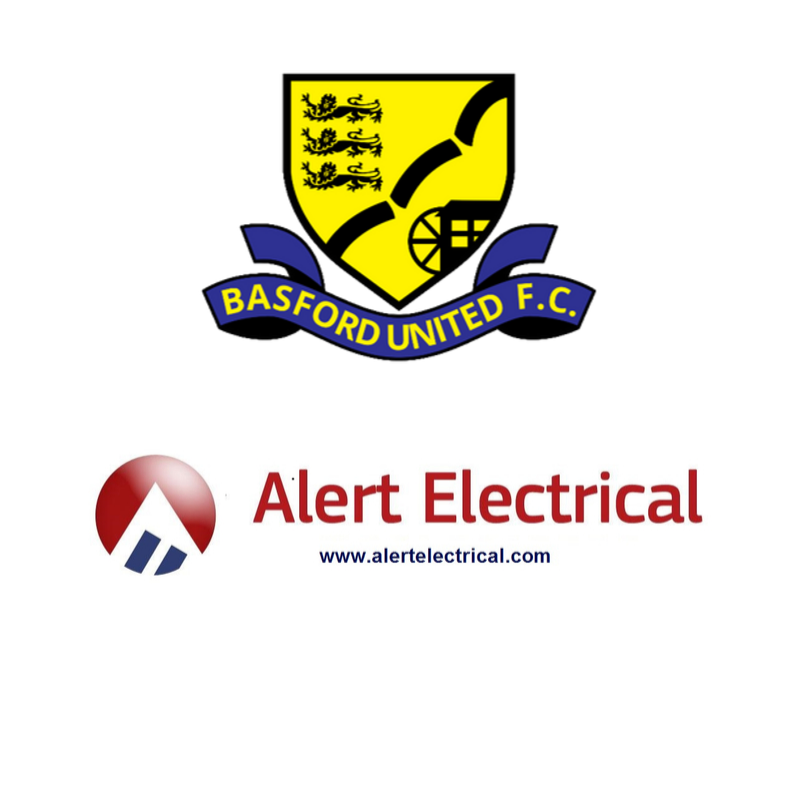 Alert Electrical Wholesalers have teamed up with Basford United CFC Under 15s as this season’s principal shirt sponsor. 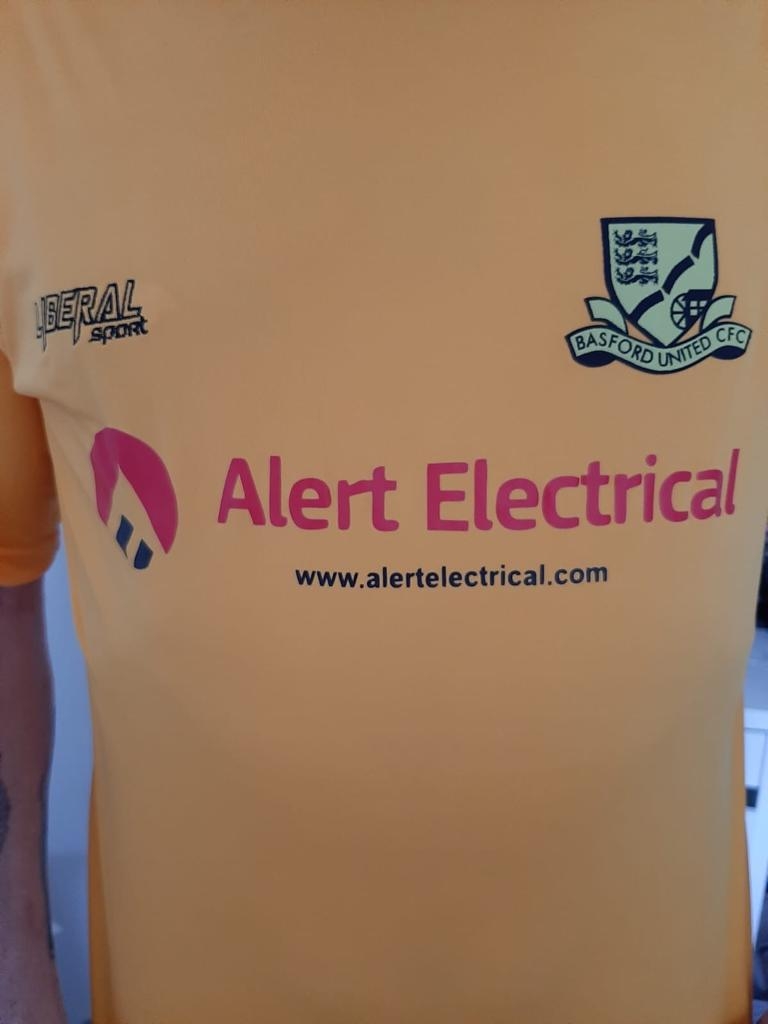 The ground is located at the Mill Street Playing Field (sometimes known as Recreation Ground), the entrance to which is actually some quarter of a mile from Mill Street itself. The origin of the name of the playing field comes from when it was first laid out in the 1950s and the nearby Mill Street football ground, which was the home of Basford United from 1935 until 1990. The site of the ground is now occupied by housing

Posted in Company News By