The lifespan of LED light bulbs is one of the things that makes them so attractive to customers. Unlike halogen or incandescent bulbs, LEDs do not require frequent maintenance and once installed will not need replacing for many years. LED light bulbs last longer because, unlike incandescent bulbs, they do not produce light by heating a filament, a component that over time will burn out.

LED bulbs have lumen depreciation over time, which means that they will gradually get dimmer. This decline will be too slow to notice, but once they drop to a certain point, they will be considered to be at the end of their usable life.

Most LED light bulbs are considered at the end of their life when they drop to 70% of their original brightness. For some units this can be as low as 50%.

How the life of an LED bulb calculated.

All LED bulbs are put through rigorous testing which will determine their average life span. The LED chips used within a unit are illuminated and, observation, their lumens output is continuously measured. 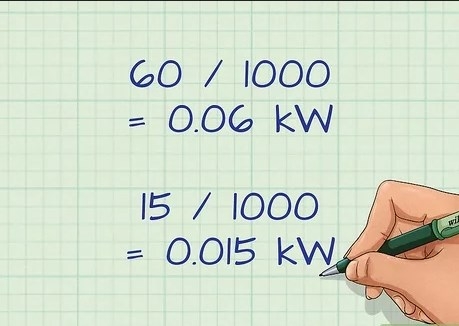 The collated data can then be input into a mathematic formula that, based on various algorithms, will calculate and predict the L70/L50 figures.

Will LED light bulbs last as long as they are advertised?

Depending on the quality of the unit, Yes. When using the LEDs as directed, will experience years of use without failure. Some may even exceed the estimated life span and will not see a big depreciation of lumen/light output. 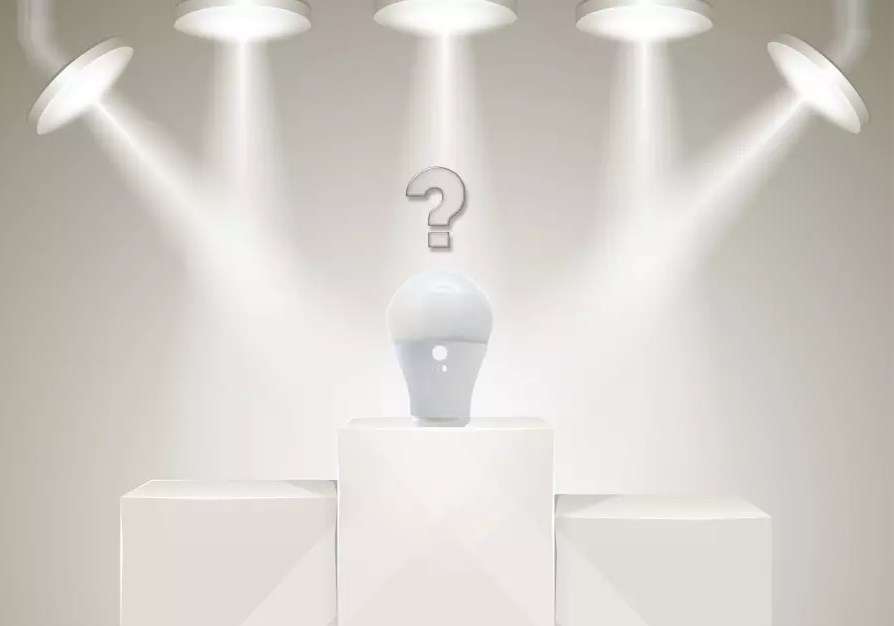 Unlike incandescent bulbs, LED light bulbs should not just fail at the end of their life. Their lumens/light output will instead depreciate over time, to the point where they no longer give off a useful amount of light.

Whilst LEDs do not rely on old filament technology, this will not make then immune to failure.  Whilst it is uncommon, you may experience a sudden failure with an LED bulb.

LED bulbs generate far less heat than incandescent bulbs, but if they're faulty, they could overheat and stop working. Bulbs used in wet areas must be IP-rated, or water could damage them. Sometimes a bulb may just fail due to a manufacturing issue, most commonly when parts of the LED lamp have not been soldered together correctly.